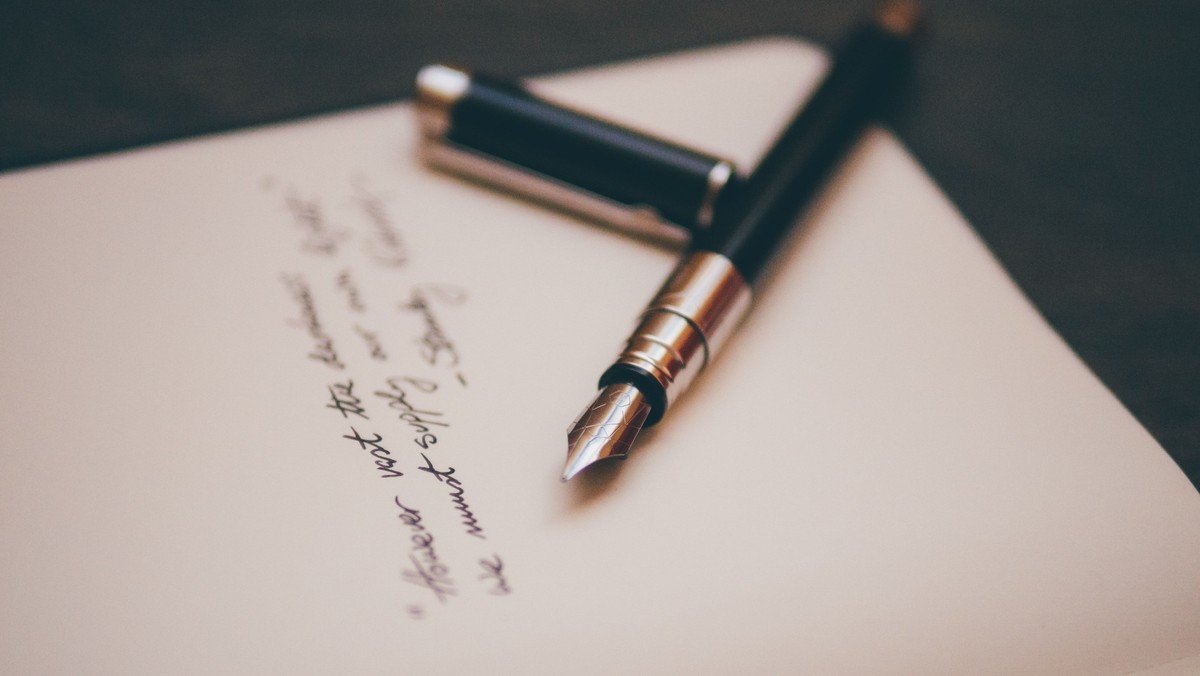 © Photo by Álvaro Serrano on Unsplash

The work of these two young poets reflects the current situation we all face over the Coronavirus and the lockdown, especially how we move forward. And it has laid bare many other issues of racial and social justice.

Born in Ealing in 1992, Harry Baker grew up as part of a vibrant Christian community in west London.  He switched from studying medicine to allow his pursuit of poetry, and studied mathematics with German at Bristol University.

In 2012, he won the World Slam* Poetry Competition, and has performed at many places including The Fringe.

In 2014 Baker began performing as a speaker for” TED”.  A collection of his own poetry, “The Sunshine Kid”, was published in 2015 by Burning Eye Books.  He received major national airplay on the BBC in 2015 when he wrote and performed a poem on Simon Mayo’s Radio 2 show.  On Boxing Day 2016, he performed a Christmas Meditation on BBC Radio 4.

*Slam poetry is a type of poetry competition where people read their poems without props, costumes, or music.

When This is over … (A Lockdown Poem)

Another Harry Baker poem entitled, “Impossible “, can be heard on this link

The following poem, “What if 2020 isn’t cancelled?” was written by the young poet

Leslie Dwight. The aspiring writer said on the NBC Today programme, that she was 13 years old when she learned that her father, who passed away when she was just a new-born, had actually died by suicide. This tragic revelation taught her the importance of staying resilient during trying times. It shaped her life. Lesley is now 23.

The poem has quickly influenced the minds of many who are overwhelmed with the many challenges that face us today, which have been brought on by the Coronavirus pandemic.  These challenges embrace health and racial & social justice issues.

A year so uncomfortable, so painful, so scary, so raw —

that it finally forces us to grow.

A year that screams so loud, finally awakening us

from our ignorant slumber.

A year we finally accept the need for change.

A year we finally band together, instead of

pushing each other further apart. 2020 isn’t cancelled, but rather

the most important year of them all.”