The Transforming Power of God’s Love 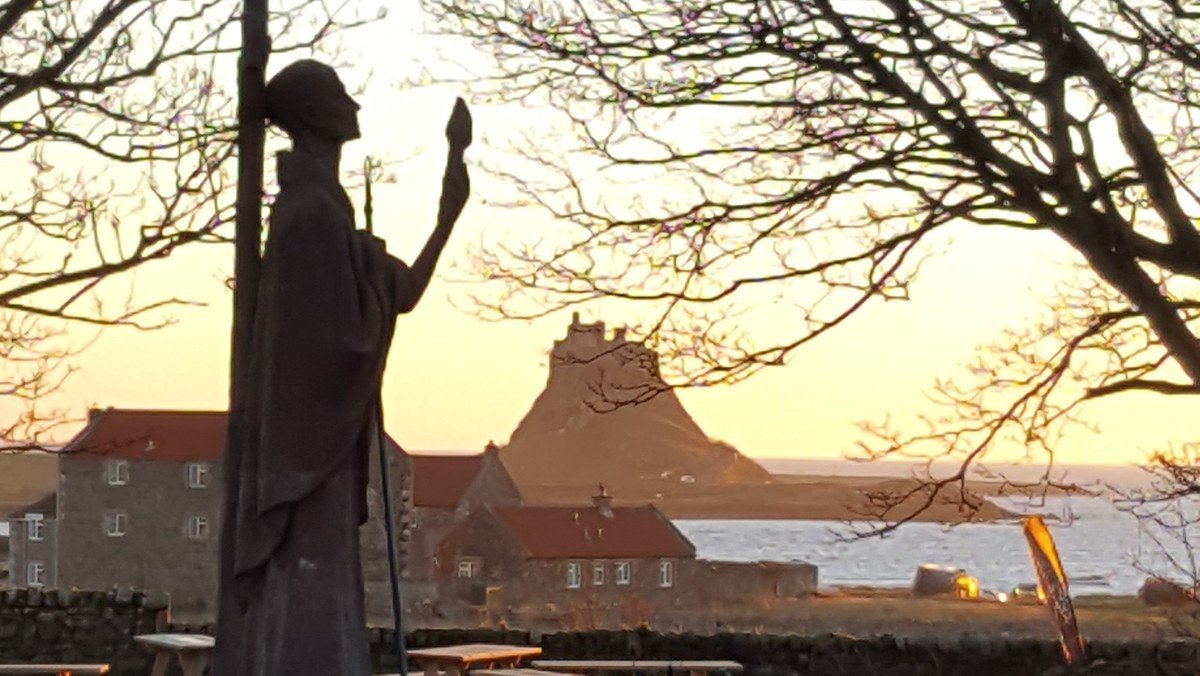 Catherine of Siena (1347 -1380) was an Italian 14th century mystic and teacher of the faith, and today (29th April) is the day in the church calendar when we particularly celebrate her life and calling.  She refused in her mid-teens either to marry or to enter a nunnery (which were the standard life-choices for young women then).  Instead she opted to follow the lifestyle of a tertiary (living a committed Christian life of spirituality within her own family home) which involved fasting, praying, helping those who were disadvantaged, and listening to the word of God.  In her twenties, she became more widely known for her involvement as a religious ambassador and letter writer, promoting peace within church politics and calling for repentance across the population.  She wrote that ‘Nothing great is ever achieved without much enduring’.

She was born at the time of the Black Death, a pandemic which raged during the middle years of the 14th century through Europe and Asia, and was transmitted across shipping routes.  At that time people must have been terrified at the prospect of contracting this virulent disease with no prospect of treatment, and such basic hospitals as there were, offered small chance of recovering from any serious illness.  Death rates rose well above 50% of the population in many towns and cities.  As we suddenly find ourselves immersed in a time of global disease with no effective vaccine and no known cure, it brings us closer to the situation of our ancestors, and reminds us that life is precious and we must make the most of each day that God gives us.  Perhaps Catherine’s most famous quotation might encourage us to do this:  ‘Be who God meant you to be and you will set the world on fire’.

Prayer from Catherine of Siena

Eternal Goodness, you want me to gaze into you   and see that you love me gratuitously, so that I may love everyone with the very same love. You want me, then, to love and serve my neighbours gratuitously, by helping them spiritually and materially as much as I can….               From Prayer 12

Her emphasis on the importance of generously sharing food and clothing amongst those who were less fortunate than herself must have been a source of concern to her family although panic-buying was probably less of an issue in 14th century Europe when people had far fewer expectations than we do of the ready availability of food provisions and household items.  Catherine certainly made few requests for herself, as she followed a lifestyle of abstinence and solitude.  Her overwhelming sense of vocation was to share Christ’s love with her fellow neighbours because ‘Love transforms one into what one loves’, and by her way of life she provided genuine witness to the transforming power of God’s Love.