Week 5: How the New Testament builds on the Old 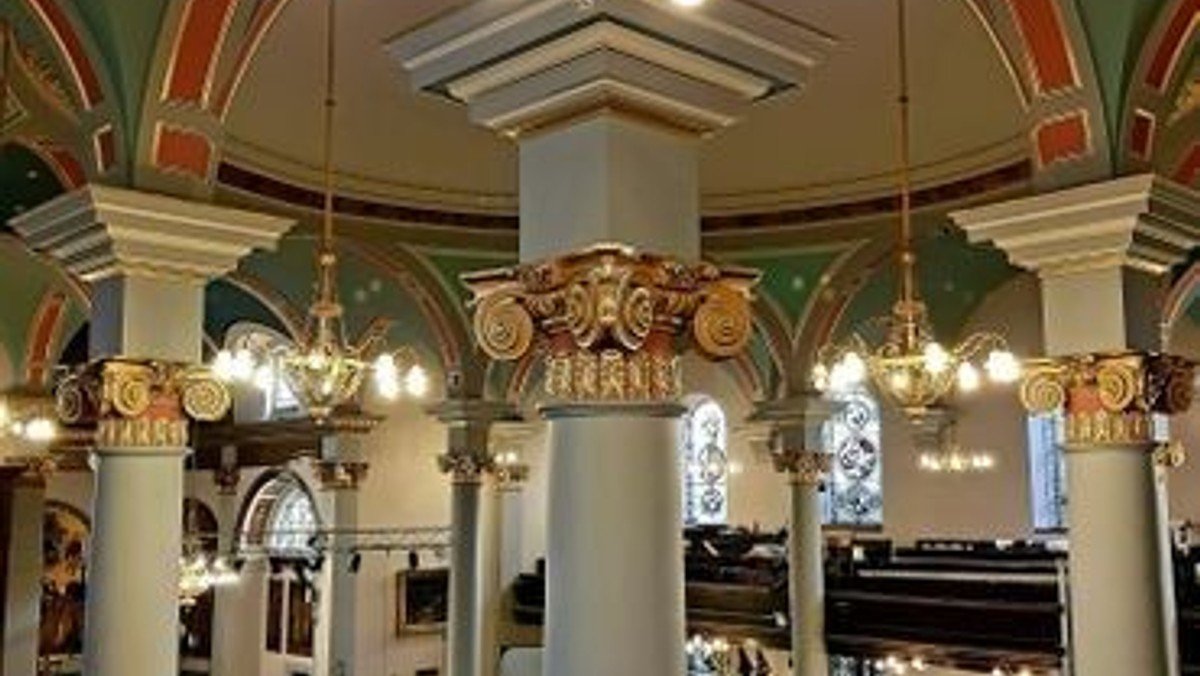 The first three sessions in this introductory course covered broadly factual questions – how the Bible is arranged, when it was written and put together in its present form, the difference between different translations, and how it has been read in different ways.

The fourth session was more subjective, and drew out two of the “big ideas” or themes in the Old Testament: the idea of a covenant between God and God’s chosen people (and how this is linked to the idea of God’s Law as God’s gift to his people), and idea of exile and return (from slavery in Egypt under Moses, and from exile in Babylon around 500 BC).

The final session looked briefly at how these two ideas helped to shape the way the first Christians – familiar as they were with Old Testament theology – thought about Christ and tried to make sense of his life, death and resurrection.

Most of the session was spent thinking about how Christians had reinterpreted the idea of law and covenant. We began by looking at Romans 4, in which Paul looks back at God’s first – and unconditional – covenant with Abraham when he was still called Abram (Genesis 15.1-6). The critical point for Paul (verse 3, and repeated in verse 22) is that “Abraham believed God, and it was reckoned to him as righteousness”. In other words, Abraham trusted in God’s love and salvation, and that was enough – he didn’t need to earn God’s love by slavishly trying (and failing) to obey the law, although trying (however imperfectly) to love others in the same way that we are loved by God is the way we naturally respond when we trust in God’s love.

This idea – that we can’t earn God’s love by our own actions (that we can’t buy our way out of Hell by bribing God to save us) – was the central insight of several of the 16th-century reformers. Luther popularised the idea of “justifcation by faith” – “justification” being another way of translating “reckoned as righteous”. Calvin, who came after him, went further in asserting humanity’s powerlessness: some extreme Calvinists even claimed that people were “predestined” by God to be either saved or damned, and could do nothing about it – an idea abhorrent to most Christians. Paul, together with most modern Christians, would argue that God’s love and forgiveness is freely and unconditionally available to all, and that all we have to do is to accept or receive it, trying to respond by loving and forgiving others in our turn, and admitting our inevitable failure to live up to its demands.

We went on to look at Hebrews 8, written for Jewish Christians. The first part of the chapter (vv.1-7) contrasts the Jewish priests who offered sacrifices in the Temple for the forgiveness of sins with Christ (our “great high priest”) who had offered himself so that other sacrifices were no longer needed. Verses 8-12 are a quotation from Jeremiah 31.31-34 promising a “new covenant” in which God will be merciful towards his people and will “remember their sins no more”.

A suggestion for Holy Week

The third passage we looked at was John’s Gospel, chapters 13 to 16. This is Jesus’s “farewell discourse” with his disciples at the Last Supper on Maundy Thursday evening. Its central idea is found in verse 13.34: “I give you a new commandment, that you love one another as I have loved you”. It is a commandment embodied in the action of washing one another’s feet (13.14-15), and is repeated at 14.15 and 15.12-15. (The word “Maundy” in “Maundy Thursday” comes from the Latin for “commandment”.) The four chapters of “discourse” are followed by Jesus’s “high priestly prayer” for his disciples (and for us) in chapter 17. It would be a good practice for Holy Week to read slowly and reflectively the whole of John’s Gospel from chapter 13 to the end, following the events of Holy Week and Jesus’s death and resurrection.

In Week 4 we briefly considered the idea of exile and return in the Old Testament. There are several places where this idea is picked up and used in the New. One is when in Matthew 2.13-23 Joseph flees with his family to Egypt as a refugee from Herod’s persecution, recalling Jacob’s family fleeing to Egypt as refugees from famine, preceded by another Joseph (Genesis 42.1-5). Another is Jesus’s 40 days in the wilderness before the start of his ministry, recalling Israel’s 40 years in the wilderness before they reached the promised land.

For Christians, however, there is another exile and return. In Romans 5.12-21 Paul develops the idea that just as Adam was the archetype of sinful humanity, exiled from Paradise in Genesis 3.22-24, Jesus is the “second Adam”, another archetypal human being, who has restored us to eternal life through the free gift (the “grace”) of God’s love and forgiveness: a return to Paradise.