Week 2: What is the difference between different translations of the Bible? 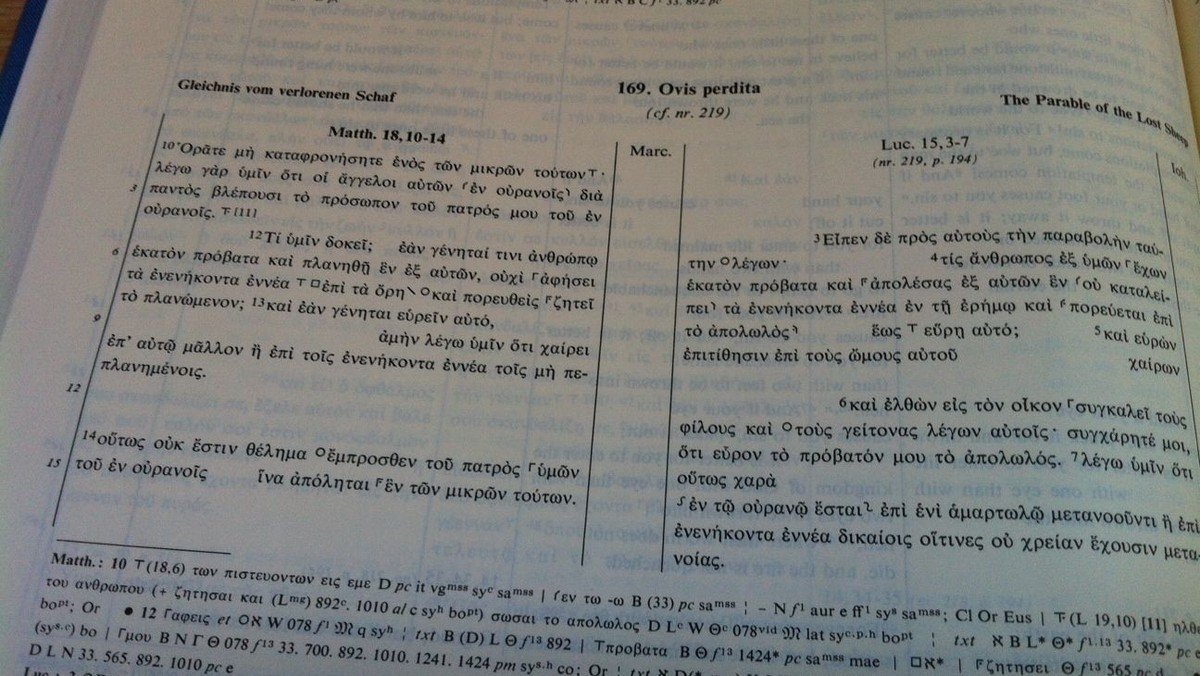 Some translations try to get as close as possible to the original, without attempting to modernise the ideas and images, even if they are hard to understand. The most famous word-for-word translation of the Bible is the Authorised (or King James) Version, published 400 years ago. The one that is most popular today (which we use at St Mary's) is the New Revised Standard Version.  The most recent attempt to catch the character of the original Greek (and not to smooth out the differences between the different gospels into a uniform "biblical English") is a version translated by Nicholas King.

Other translations attempt to make the Bible easier to understand by paraphrasing it: that is, by trying to understand what the original language is trying to say, and expressing it using modern ideas, images and language.  One danger of this is that it can introduce too much of the translator's own interpretation into the text, particularly when there is disagreement about what a particular passage means.  Another danger is that by modernising some ideas and not others it conceals the very different thought-world in which the Bible was written, and risks confusing metaphors and literal descriptions.

A spectrum of different approaches

Over 50 different English translations are currently available.  Some (though by no means all) of the sense-for-sense translations are written from a very partisan doctrinal point of view, while most of the word-for-word versions try to be as objective (and therefore as ecumenical) as possible.  In practice, most translations lie somewhere on a spectrum between the two extremes.  The following eight examples are placed in an approximate order, starting with the most carefully word-for-word, and ending with the freest paraphrase: