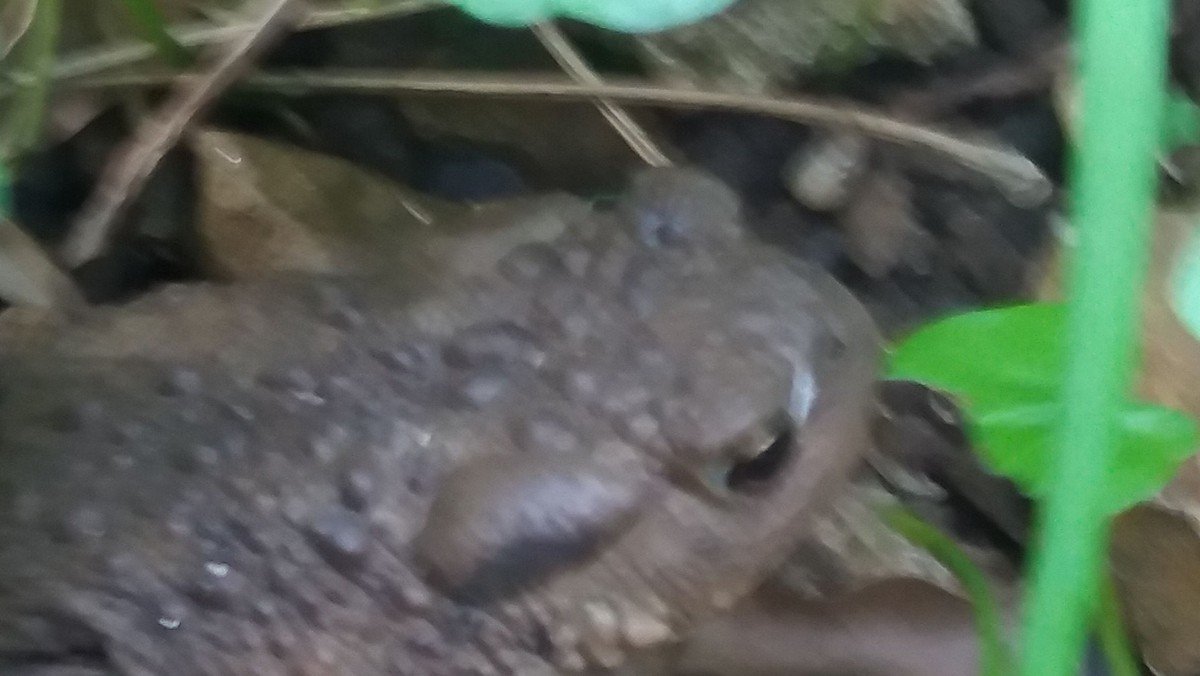 A few days ago while weeding the garden, I came face to face with a frog, hiding in a clump of snowdrops. I'm not sure which of us was more shocked, him or me. I weeded round him very carefully and he gradually shuffled off into a place of greater safety (though my daughter thought I had missed a trick by not giving him a kiss for luck).

This chance meeting put me in mind of a poem by Don Marquis, whose hilarious book 'Archy and Mehitabel' I discovered in my late teens. Mehitabel is a cat, Archy a flea who writes poetry on Don Marquis's typewriter when he's not there. (That's why the poems don't have any capital letters or punctuation, because Archy can't work the shift key.) The poem is called 'warty bliggens the toad':

i met a toad

the other day by the name

he was sitting under

he explained that when the cosmos

that toadstool was especially

planned for his personal

shelter from sun and rain

thought out and prepared

do not tell me

that there is not a purpose

the thought is blasphemy

considers himself to be

the centre of the said

to grow toadstools for him

the sun to give him light

by day and the moon

the night for the sake of

to what act of yours

this interest on the part

why is it that you

are so greatly favoured

has done to deserve me

if i were a

human being i would

have only too often

lodged in the crinkles

of the human cerebrum

Well, I think we've probably all met a few warty bliggenses in our time; and the coronavirus crisis seems to have thrown their attitude into stark relief. As we are brought face to face with our 'creatureliness' -- the fact that we are all dependent on our creator, and on each other; and all created equal under God -- perhaps we will have the courage to question the warty bliggens 'me first' approach to life?

My daughter shared this observation via WhatsApp recently: 'I feel that God or the universe, whatever you choose to believe in, has gone, like: 'I'm fed up with all of you, you're grounded. Go back to your rooms, spend two weeks there, and think about what you've been doing...'

Not such a bad idea! - particularly in Lent.